It wasn’t that long ago that I was visiting the Galapagos Islands for my second ‘trip of a lifetime’. Last June I was fortunate enough to be able to visit the islands for the second time in a year, though this time was so much different than the first.

In June I visited the islands under the guidance of Pete Oxford and got to experience them as much more than a tourist, and more like a local. Having been a founding member of the Naturalist Guides Association in the park and lived on Santa Cruz, Pete introduced me to the islands and the exotic animals that live there as one might introduce a close friend. I was amazed by the intimate details Pete provided on any given animal’s behaviour and the natural history of the islands we set foot on.

While I was only in the archipelago for 10 days I walked through colonies of frigate birds and colourful boobies, swam with a Galapagos shark (and lots of other species), sealions, marine iguanas, turtles and schools of colourful fish and was able to visit with the giant tortoises and endemic finches that brought Darwin’s name to the forefront of science. Like me, you too might have these things on a mental checklist for when you make it to the Galapagos. However, I’d like to share with you that as satisfying as it is to be able to say you did or saw all these things what makes a trip to the Galapagos truly special are the small details – the ones that aren’t in the travel books. For example, laughing while a frigate bird attempts to build a nest from unconventional material (see one of our past blog posts), being shocked as rays leap out of the water; displaying a new behaviour, experiencing the difference first hand (or I should say foot) between red, white and black sand between your toes. Perhaps the most memorable for me was spending over an hour with a flightless cormorant couple while the male retrieved seaweed from the ocean to help his partner build a nest.

Experiences like those I have already mentioned are possible with a little luck on any trip to the Galapagos. However, what allowed these daily unforgettable memories for me was travelling under the leadership of someone like Pete who knows the islands inside and out and spending as much time out in nature as possible. One thing that many people may not realize about the Galapagos Islands is that the park limits the time tourists are allowed on land so that the animals and plants experience minimal impact. Generally the allowed time is sunrise to sunset. However, that does not mean that if you visit the islands you will be on land this entire time; the tour companies set their own timelines. Since many tourists do not want to be up early or out late in most cases this results in losing some of the precious few hours one has in the Galapagos. If your goal is to get unique photos of the islands and the wild inhabitants of them then this can be heartbreaking. This was not the case when travelling with Pete Oxford Expeditions. This is also where we set ourselves apart from the other companies. 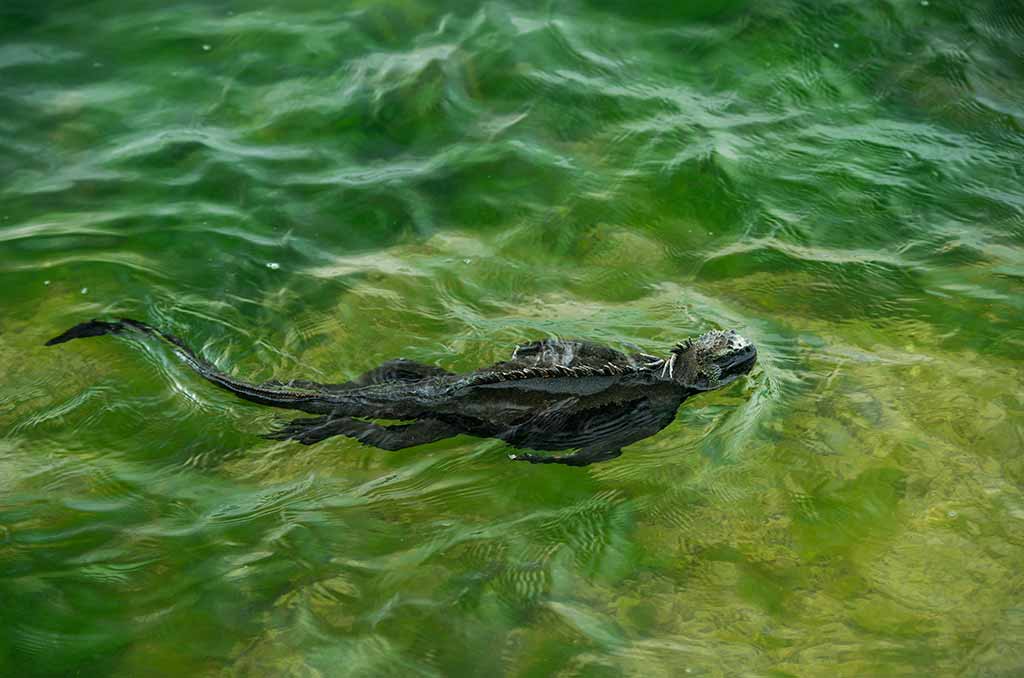 When I was there in June, Pete and I spent every minute we could out shooting from daybreak until sunset. That meant being all but alone on the islands for hours on end while the other tour companies still had their travellers on the deck of their ships. This led to us seeing natural behaviours not exhibited around crowds of people and getting to know the islands without feeling rushed. This too is the essence of the trips we plan at Pete Oxford Expeditions! 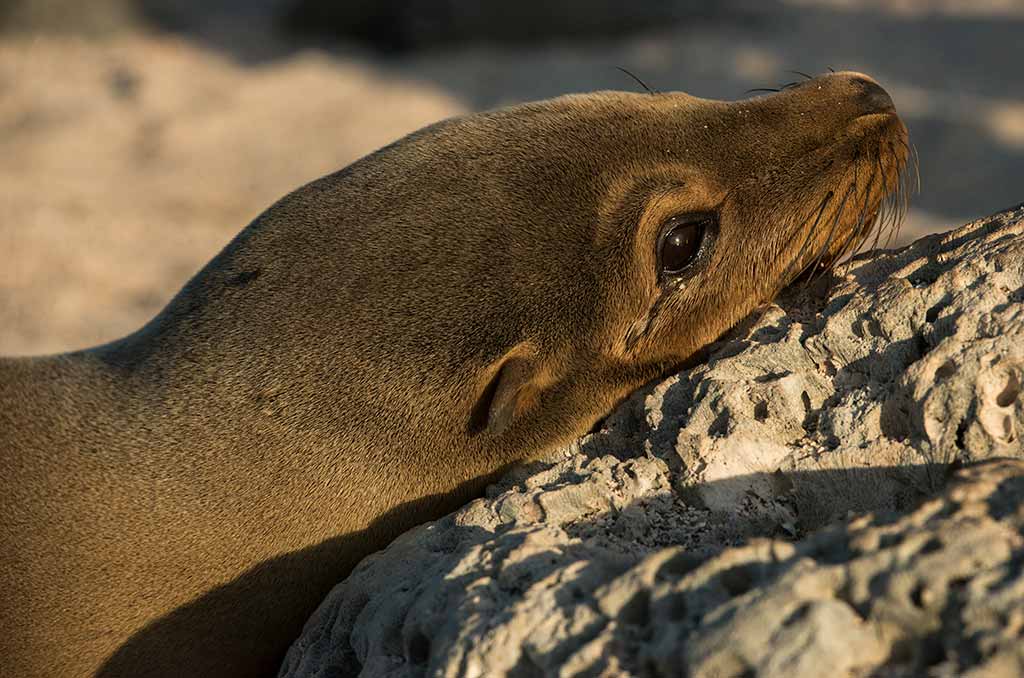