“I never knew of a morning in Africa when I woke up and was not happy.”
Ernest Hemingway

The Okavango Delta, which seeps into the dry sands of the Kalahari Desert in the southern African country of Botswana, is the largest inland delta in the world. The water flows from the Angolan Heights and has no other recourse than to spread out thinly over the flat terrain to give birth to a lush area carrying abundant game. Today it has become a paradise of African wildlife, the last bastion of vintage Africa. There is no question that the Okavango is one of the greatest wild spectacles left on the planet. Everyday, every game drive, from the well-appointed open vehicles, we witness a new stage on which a play develops. With expert guides, we set out at dawn, usually in search of predators, for where there are predators there is most likely to be classic African action. Over a 10 to 14-day safari, we will move between several different luxurious tented camps by light aircraft, each offering a magical and unique experience that will work its way under your skin and into your blood. We plan to end our sojourn at a point overlooking the mighty Victoria Falls.

PRICE: Determined by itinerary and time of year, per person sharing a cabin

Arrival Time: All year round

Day 1: Arrive into Cape Town or Johannesburg for overnight in a hotel near the airport. A pre-extension in South Africa can also be arranged.

A Days 2 am: Cape Town / Johannesburg to Maun by commercial flight

We will transfer from either Cape Town or Johannesburg airport for a scheduled commercial flight to Maun, Botswana. After clearing customs, we will board a light aircraft to the Linyanti area to arrive in time for an afternoon game drive.

Linyanti is best known for its large populations of elephants and buffaloes that congregate in vast numbers, especially during the dry season. Other wildlife encounters include lion, sable, roan, leopard, wild dog, the rare and elusive sitatunga antelope, red lechwe, hippo and crocodile, as well as other species of plains game. The area also offers spectacular birding year-round.
While at Linyanti Bush Camp, we can do game drives, walks, night drives, mokoro safaris and boating as well as seasonal helicopter tours. Water activities are available only when water levels permit. Linyanti Bush Camp is an intimate 12-bed luxury tented camp on the banks of the Linyanti Marsh, within a private concession. We will spend 3 nights here.

On the banks of a peaceful lagoon, Sable Alley Tented Camp is a footprint sensitive and community-based joint venture partnership. Nestled in the 200,000 hectares are 12 en-suite, solar-powered tents raised on comfortable decks, each with a private veranda overlooking the lagoon and floodplains stretching towards the unfenced boundary of the Moremi Game Reserve. The open-plan lounge, dining and plunge pool area complete the warm welcome to our guests. Community members from the nearby Khwai village make up the majority of staff.
Bordering the Moremi Game Reserve, this private concession area offers a serenity seldom found in places of such wildlife abundance. The Khwai River winds its way through open floodplains of gently undulating wetlands and islands. It is here your game viewing is done from open safari vehicles. Walking safaris are offered, as are canoe excursions in traditional Mokoro.
Red lechwe, waterbuck and reedbuck, along with many antelope species, are full-time residents and are often spotted, while sightings of lion, leopard, spotted hyena and wild dog are excellent. Elephants abound and very quickly become an all-time favorite.
Spectacular birding opportunities also abound, with some 450 species recorded.
We spend 3 nights at Sable Camp, including 1 night at Sky Beds.

The Makgadikgadi Pans National Park covers an impressive 4900-square-kilometer area and is brimming with natural wonders, including the largest tree in Africa, a world famous 5300-year-old baobab. Game viewing is at its best during the wet season when the plains teem with an extraordinary diversity of wildlife. The rains transform the salt pans, or salt flats, into a magnificent lake attracting an abundance of wildlife and, most spectacularly, large flocks of gloriously pink flamingos. The area is renowned for its massive herds of wildebeest and zebra which migrate to the park en masse followed by a variety of predators, including lion, cheetah and hyena. Popular activities include game drives, bird watching, exploring the salt pans on 4WD or quad bikes, tours of Gweta village, and fascinating bush walks to historic sites guided by experienced Bushmen trackers. We spend 2 nights at Meno a Kwena.

Air transfer to San Camp for 2 nights. This camp is located in the Kalahari Desert on the edge of the Makgadikgadi Pans, the largest salt pans in the world. Activities are conducted in open vehicles, custom designed for the terrain. There are also ATV vehicles (four wheeler motorcycles) that allow guests to travel across the salt pans. Walks with a Bushman tracker and visits to historical boabab trees used by Livingstone and Selous are also an option. Overnights at San Camp.

We will transfer via light aircraft to Victoria Falls. Victoria Falls – known to locals as ‘The Smoke That Thunders’ – is one of the seven natural wonders of the world and the sheer power of this massive body of water plunging into the Zambezi Gorge is awe-inspiring and unforgettable.
Here we will be met and transferred to the Victoria Falls Hotel. This is a wonderful old colonial establishment, recently remodeled and within walking distance of the falls themselves. It is also near the shopping areas. In Victoria Falls you have a variety of optional activities, which include river rafting, bungy jumping, helicopter rides, fixed wing or Microlight flights over the falls, Zambezi River cruises in all shapes and sizes, game drives into nearby reserves, cultural dancing in the evenings and, of course, shopping. The stay here is also on a Bed & Breakfast basis as there are several activities lasting the whole day, many of which include meals. 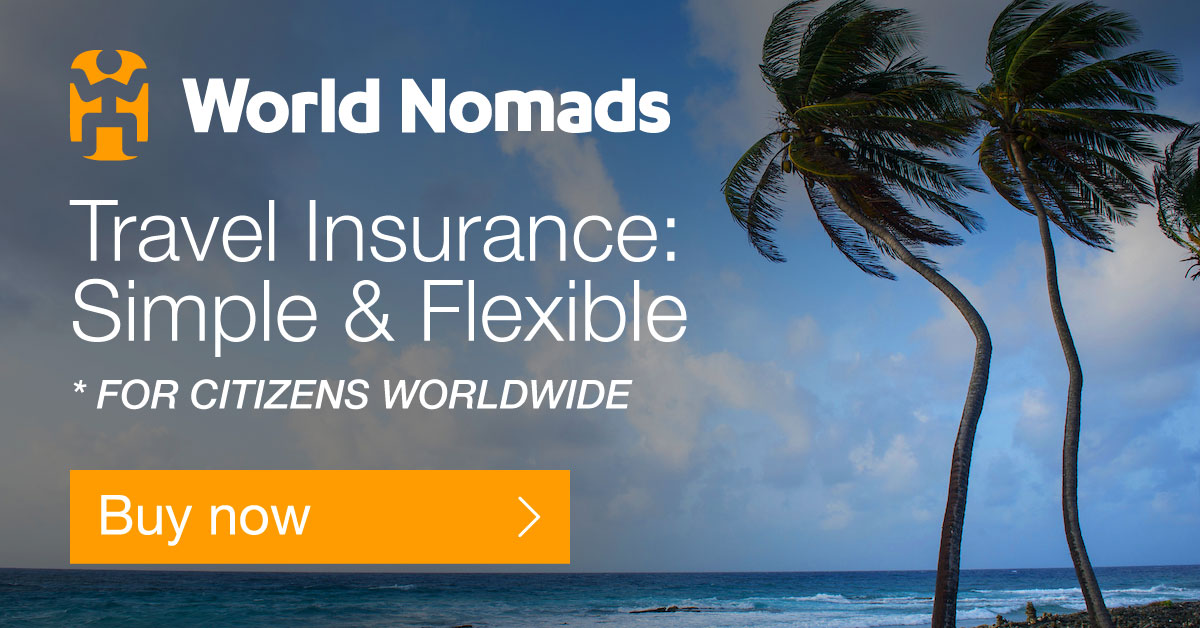 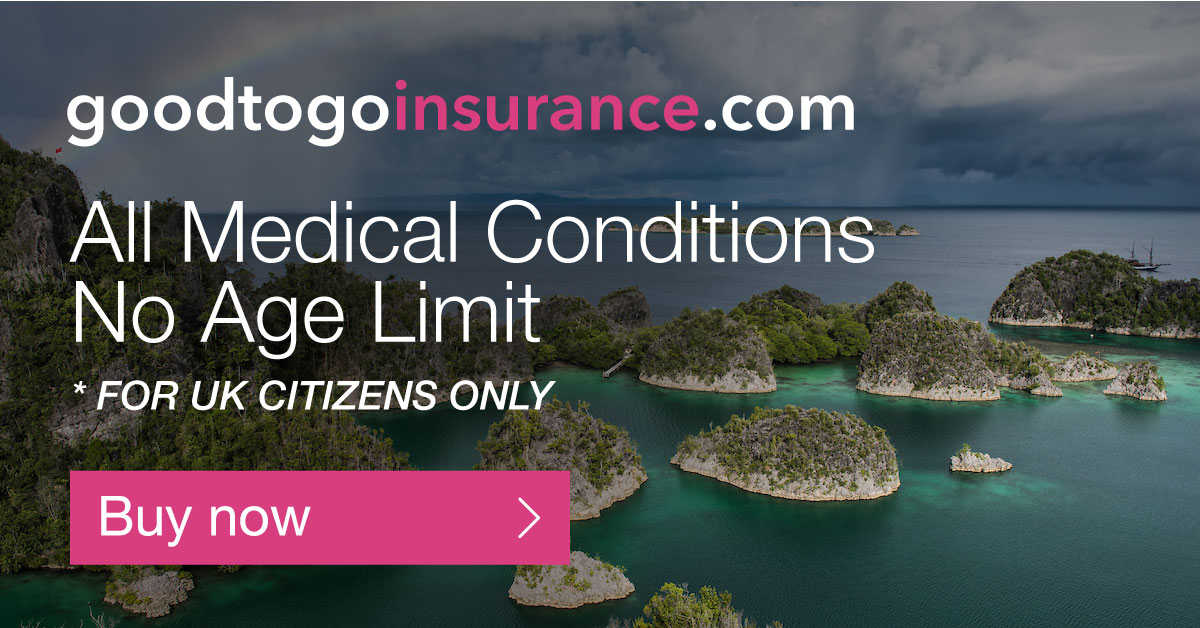 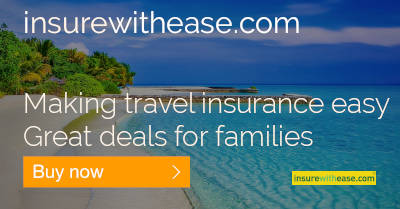 Pete and Reneé are southern African experts. Reneé, having virtually grown up in the African bush, is renowned as one of the best wildlife spotters out there. Recently, while the coupled lived for 26 months within a national park in South Africa, they were directly involved in helping decide on managerial protocols. They have led trips and explored Africa scores of times and own a second home on the rocky shoreline of the Western Cape. It is always with immense excitement that they look forward to their next African safari and with tremendous longing for more when it comes to an end. Pete has been the overall winner of South Africa’s well known Getaway magazine’s competition and has also been regularly featured in South Africa’s annual Agfa photographic competitions. He has often written for the respected Africa Geographic Magazine and, while living in South Africa, was one of the magazine’s official bloggers. Reneé and Pete are well placed to design custom itineraries and would like nothing more than to share their passion and enthusiasm for the African bush with you.